Manufacturer of irrigation pivots, between heritage and high-tech industry 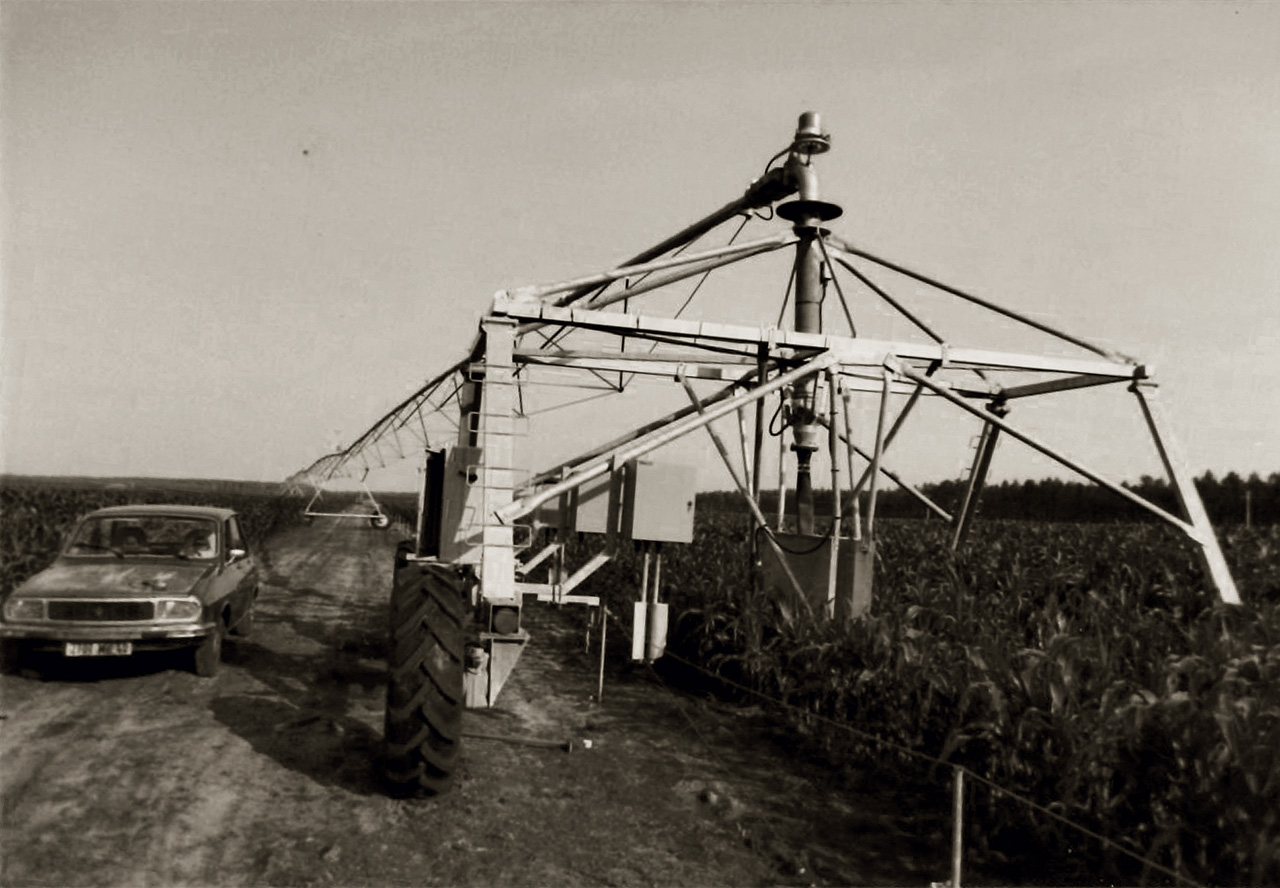 Established in the early 1980s in Puyoô, in the heart of Nouvelle-Aquitaine, the Otech S.A.S. factory capitalises on the extensive experience of Lockwood, American leader when it comes to manufacturing irrigation pivots, and the determination to place Research & Development at the heart of its strategy to achieve its bold ambition of becoming a global leader.

The story of Otech S.A.S. began in the 1980s. Specialising in the production of parts for the automotive sector through the process of bar turning, the company moved to the disused premises of the Saint Frères factory in the small town of Puyoô. With its know-how in manufacturing revolving parts by removing material from metal bars, it was quickly approached by Lockwood, a giant in the irrigation pivot industry.

The American leader wanted to establish itself outside the USA in order to conquer new markets. Naturally, it chose Aquitaine for its high agricultural potential and the opportunities it presents thanks to its sandy soils, its climate and its easily exploitable water resources. In 1993, the factory expanded. It then became the first pivot manufacturer in France. With a dazzling ascent, 4 years later, Otech S.A.S. created OTECH40, a subsidiary in Mont de Marsan; at the start of the 2000s IRRIMEC France became the majority shareholder. Australia, Algeria, Ukraine, Africa, South America… Otech S.A.S. achieved very strong export growth, generating between 60 and 70% of its turnover thanks to around fifty international distributors.

In Argentina in 1999, Otech S.A.S. manufactured the world's longest pivot; it was 1.4km

In these buildings, designed by Gustave Eiffel, the first 62m span was created. This is now the standard. In addition, in order to adapt to taller corn hybrids, the towers have been transformed to reach a higher standard headroom.

Men and resources throughout the entire production chain

Keen to meet the expectations of its customers, the company ensures a high level of skills. It has an average of sixty employees and among them, more than 80% have 10 to 15 years of experience in irrigation and, therefore, a perfect mastery of industrial processes. At the same time as developing advanced mechanised agriculture, Otech S.A.S. has been able to integrate the latest technologies, both in terms of production (robotisation) and in terms of irrigation control and management (remote management). Thanks to permanent exchanges with users and customers, the company has been able to develop a complete range of irrigation management systems that are adapted to different constraints. In addition, the company carries out all operations in-house: it has a design office equipped with 3D CAD tools for the design of prototypes according to customer demand; a purchasing department for ordering the raw material (and its 3 hectares of storage park); an 11,000m² production centre (for production, manufacturing, welding, electricity) and an order preparation area. All the centres receive assistance via a computerised system (ERP) built to measure and according to the specific needs of Otech and its different fields of activity. All of this gives it considerable advantages in terms of customer satisfaction:

The staff are aware of all the workings of the company and the different issues that a customer may encounter; they understand the purpose of the product by mastering the whole manufacturing process, explains the General Manager of the site. To add to that, "going beyond competitiveness, this allows us to control delivery times, the allocation of human and material resources, to free up time to strengthen quality processes or even work on non-productivity phases, for example". 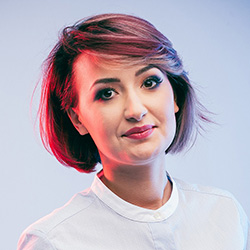